If you cannot beat them, join ‘em! Will the North American Soccer League merge with Major League Soccer? 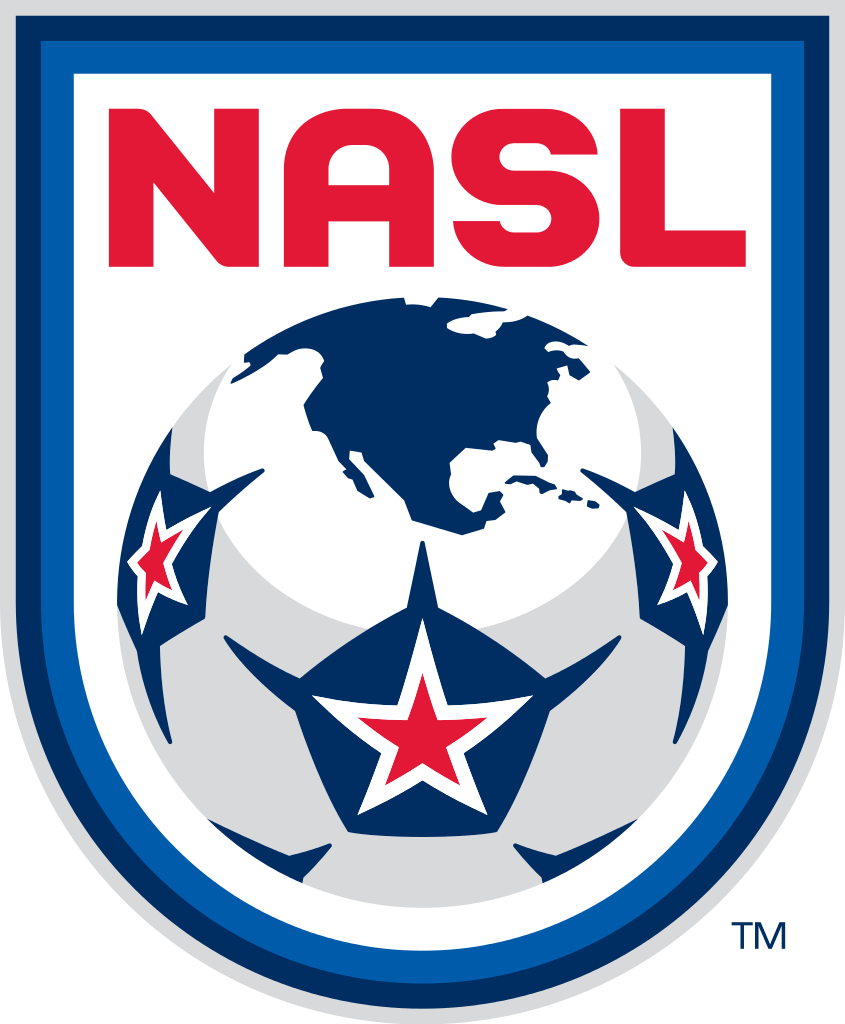 In the beginning, there were two separate leagues, can be attributed to every major American Professional Sports League.

In 1905, the upstart American League and the Senior Circuit National League decided not to join, but to play in the World Series after the end of each season between the top two teams of each league. However, it was not until the year 2000 that Major League Baseball (MLB) took control of both leagues. Here are two articles with an in-depth analysis of Major League Baseball history, here and here.

So why is this relevant? Specifically, how does the above apply to U.S. Soccer and Division 1 Major League Soccer (MLS) that falls under its jurisdiction? Simple, the North American Soccer League (NASL) is an upstart league (Division 2) that wants to play with Major League Soccer. However, like most existing leagues that dominate the landscape, Major League Soccer wants to keep its terrain. In that regard, Major League Soccer, according to the NASL, has taken the next step into anti-trust territory (e.g., running a monopoly), while the NASL is considering its next step.

“The NASL said these changes would ensure Major League Soccer is the only Division I league in the United States, hindering NASL's ability to compete.

The proposals for Division I status reportedly include increasing the minimum number of teams from 12 to 16, placing 75 percent of teams in cities of at least two million people, and requiring all stadiums to have capacity for at least 15,000 people.

MLS meets those requirements without a problem, but the 11-team NASL only has two stadiums that would meet the requirement. It plans to add two more teams, in Miami and Puerto Rico, for 2016.”

(1) You must have talent (quality players/athletes in your league that excite the fan base). A soccer expert colleague had this to say about NASL talent: “There are good players in the NASL, but it is like a "Division 2" team in the U.S. The higher ups are just trying to make more money, but it is a lower level league. It's equivalent to the D-League for basketball [NBA “minor league”]. Still good, but not quite the MLS.”

Talent means leverage. Leverage means bargaining power to challenge the establishment. It also means much more as will be discussed.

(2) You must pay your players/athletes very well (more than what the established league is willing to pay to attract new and proven talent to your league). Do you know how the American League challenged the National League in baseball in the 1900s, or how the AFL challenged the NFL in the 1960s, or how the ABA challenged the NBA in the 1970s? MONEY and an influx of talent that put folks in the seats! Ask Super Agent Leigh Steinberg about Steve Young in 1985 with the Los Angeles Express of the USFL. If your league has talent paid by the highest bidder, you have will have a fan base, and a possibility for sustained success.

(3) You must have a fan base and a Television Distribution Network. Fans create wealth for teams. Television distribution is based on fans that watch televised games and the advertisers who pay to reach those fans. A smaller portion of the fan base actually attends games in person so television viewership is now a must. Distributors and networks pay big money for rights to broadcast a team’s games where there are many fans to reach.

Look at the history of disbanded leagues and why they folded: Lack of fans and fans usually come from larger American Cities where there is generally an established team from an established league (e.g., not easy to do without fans that support your team). Again, the American League and National League provide a good example of what teams survive in a merger and why upstart leagues according to history never survive without a merger or combination of some kind. See here and here.

(4) You must have Deep Pockets. Why do upstart leagues fail? Lack of funding derived from lack of attendance (fan support), success on the field, talent, which, history has shown, results in a disbanded league. The way to survival? Create and establish a league or specific teams in a league that challenges the very heart of the established the league: the product on the field of the established league. Challenging an established league will take significant resources going toward paying for talent, nice and safe stadiums, which results in larger fan bases and television revenues, advertising, etc. If you have teams or a league that challenges an established league, one of two things happens: (1) the two leagues become one; (2) the successful teams in the upstart league join the established league. This happens because American Courts have been willing to allow for exemptions in anti-trust laws to established American professional sports leagues, which created and creates an uneven playing field (pun intended) for upstart leagues.

(5) Accept that a merger of some kind is the only way to survive. Major League Soccer is a growing industry with an influx of new and established talent. The NASL cannot compete against the MLS head-on as it stands. Ask the USFL about the NFL. Ask the WHA about the NHL. It would be tough to ask them because they do not exist anymore. Those leagues were disbanded because they lacked talent, financial resources, and a fan base, which would have provided for a substantial challenge to the established leagues.

The soccer colleague mentioned above had this to say about a speculative NASL – MLS merger: “I personally would like to see them [NASL and MLS] merge and have a relegation system like European the leagues. For example, each year the bottom three MLS teams would get relegated (demoted) to the NASL, while the top three NASL teams would get promoted. That makes for the fight at the top and the fight at the bottom of the standings exciting for fans.”

Putting aside an anti-trust challenge in court, the NASL would be wise to follow the examples of the established American professional sports leagues and their challengers that became one or were lost to history.

A good read on this topic is “BOTTOM OF THE NINTH: Branch Rickey, Casey Stengel, and the Daring Scheme to Save Baseball From Itself” by Michael Shapiro.

About the author: Jeremy Evans is the Managing Attorney at California Sports Lawyer. He can be reached at Jeremy@CSLlegal.com.